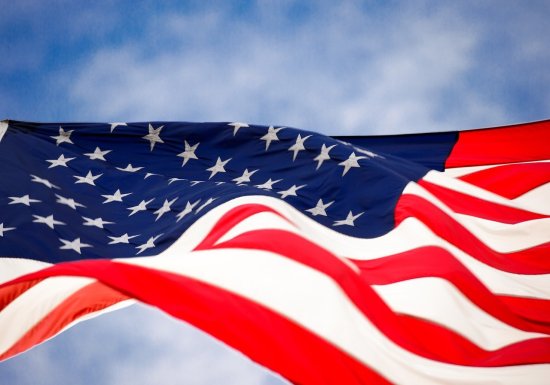 This is J.J. my daughter’s white parakeet. I guess that makes him my “grand bird.” He is a very nice guest and will be staying at Camp Grandmother’s for a week or so. J.J. is named for John James Audubon.

Continue Reading "I Have A Visitor" 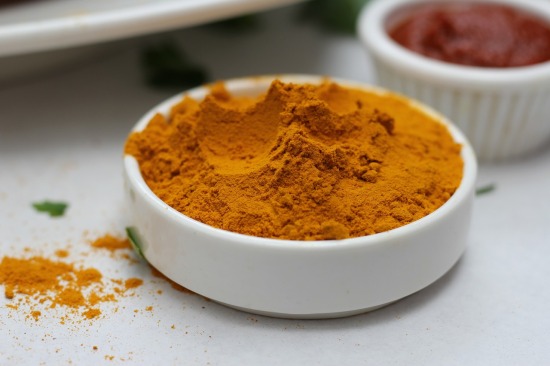 Do you use tumeric to cook? It is a bright yellow aromatic powder obtained from the rhizome of a plant of the ginger family, used for flavoring and coloring in Asian cooking and formerly as a fabric dye. My Mom used it and I do too. Have you noticed anything wrong with this blog so […] 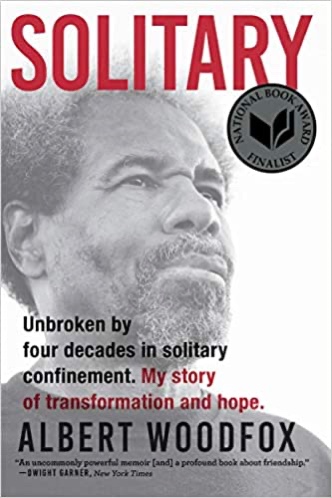 Albert Woodfox was a teenager when he was imprisoned for a crime he did not commit. The Louisiana prison was called Angola and those incarcerated there were treated like animals. They were strip-searched sometimes multiple times a day and were made to work for two cents per hour. Woodfox tells the story of his more […] 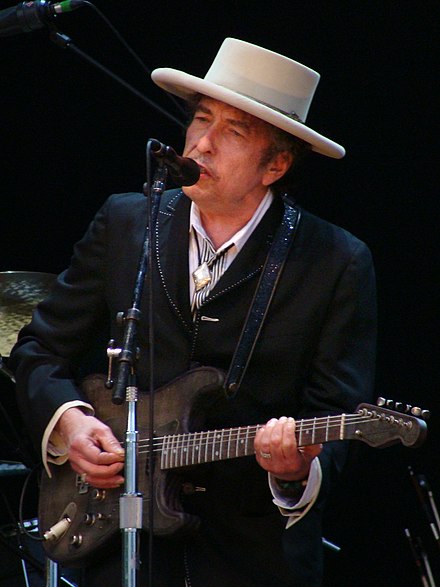 I just learned that Bob Dylan turned eighty years old on May 24th! How can this be? Dylan is a hero of mine, but as a rock and roller how can he be older than me? He won the Medal of Freedom in 2010 and the Nobel Prize for Literature in 2016. He is prolific […] 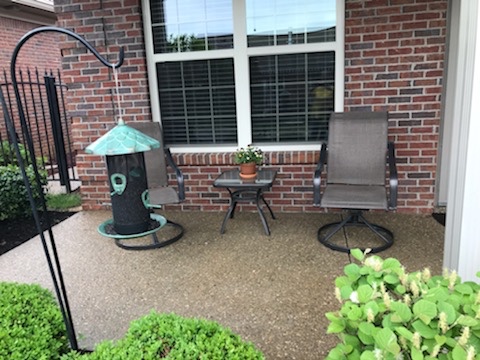 Spring time in Kentucky brings many treats, dogwood and redbuds in bloom, daffodils and tulips and lots of sunshine. One of the best things is weather for Porch Parties again. Even though most friends are vaccinated we still enjoy visits on the porch, theirs or mine. Sometimes we share a glass of wine but always […]