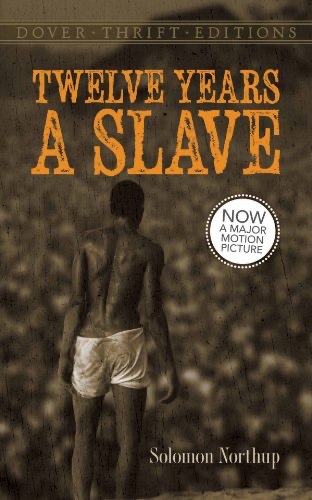 Solomon Northup, a black man, was born free in 1808. He lived in New York State with his wife and three children. He worked and supported his family and loved playing the violin. One day he was kidnapped and following being sold multiple times he ended up spending twelve years as a slave on a Louisiana plantation. During this time he was brutally beaten and existed working on little to eat and sleeping on a dirt floor. He had no idea whether his family was still alive when he was finally freed.

Published in 1853 this detailed and true description of life as a slave became a best seller. This true story is spellbinding and heartrending. It was eventually made into a popular motion picture. I recommend this book.