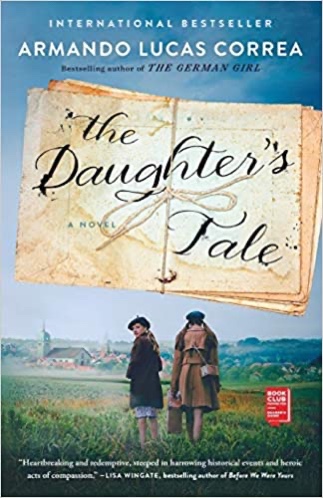 An eighty year-old woman in New York City in 2015 receives a box of letters from long ago and seven decades of secrets spill forth. The shock of learning about her past was devastating both physically and emotionally.

At this point the story switches to her childhood in Germany in 1939 and the way her Jewish parents had saved her and her sister from the Nazis. The amazing journey takes the mother and her two daughters to the South of France where they become separated. One daughter ends up in Cuba and the other in the United States.

This story is based on true events and is an unforgettable account of love, sacrifice and survival. I recommend it.

“The Internet has been this miraculous conduit to the undeniable truth to the Holocaust.” Steven Spielberg