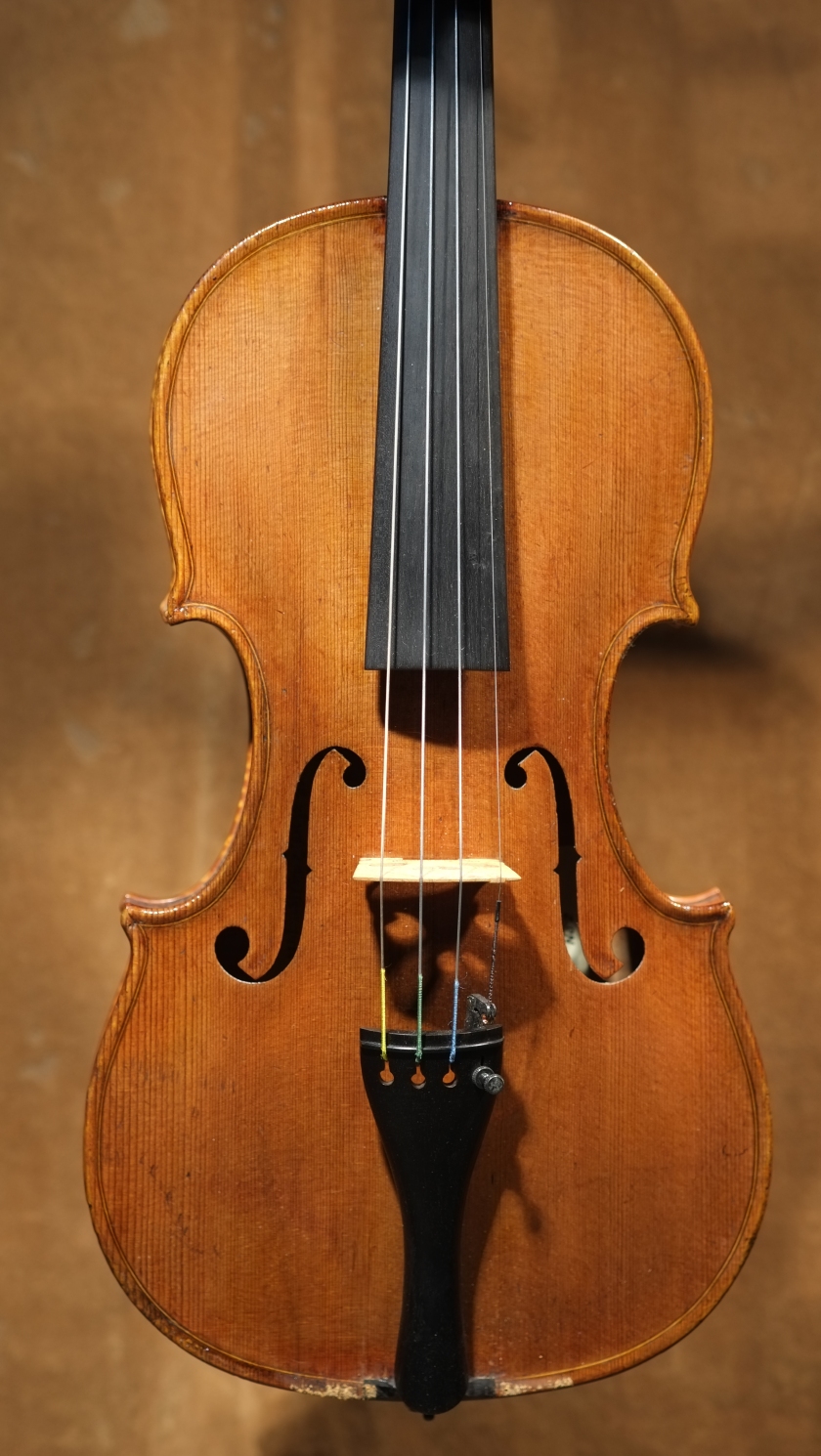 Last night I had the pleasure of attending a concert by the Louisville Orchestra led by conductor Terry Abrams. That is always a delightful experience but last night’s performance was extra special in that it caused one to reflect on a dreadful past and to hope for a future that is free for all people. The program was entitled Violins of Hope.

Violins have long been a favorite instrument of the Jewish people and they were present during the holocaust. Many of these violins belonging to Jewish prisoners have been saved even when their owners were not. Over the past fifty years, these instruments have been reclaimed from that horror and repaired by Amnon Weinstein and his son Avshalom, who spoke last evening.

Several of these consecrated violins that brought the hope of music to prisoners of war were on display and some were even played by members of the Louisville Orchestra.

The program honored the Jewish people and their struggle for survival. The orchestra performed the music of Klezmer Rondos, the ballet Judith, three pieces from Schindler’s List and a narration from the Diary of Anne Frank. It was an extremely moving performance.

We were fortunate indeed to have these violins and their message of hope in Louisville for a short while. Below are photos of a few taken from a Louisville Orchestra program. 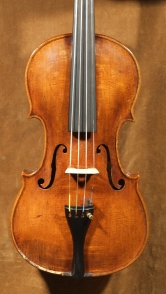 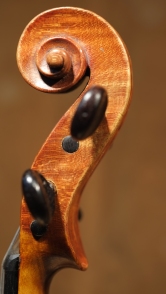 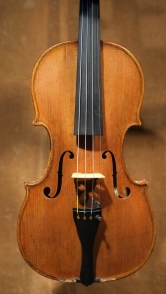 “Wherever there were violins, there was hope.” Amnon Weinstein