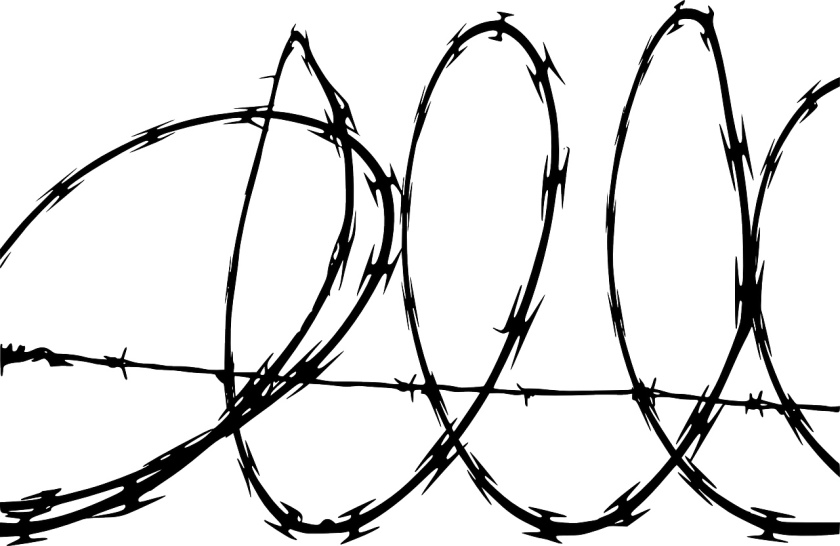 Can people change? Experience shows that people can and do change and that formal education is one of the most effective means. In 2011, in KY 1,151 inmates attained their GED in prison while in 2015 that total was down to 126. The difference? As the number of inmates goes up so do costs and education funds are one of the first cut. This is unfortunate considering that statistics show that 5.6% of inmates with a Bachelor’s degree re-offend and 0% of those with a Masters.

According to a psychologist who works with inmates in KY, other keys to reducing recidivism are family support and treatment for addiction. Families tend to drift away after the first year or two and by the third year, few inmates have visits or any contact with their family.

Is the justice system just?

If the goal was truly to rehabilitate and reduce recidivism would prisoners be released without any money, ID, phone or often even a place to stay?

Here’s a case history: WRS, a graduate of Seneca HS in Louisville was 21 when he committed a few robberies and one assault. When he was caught he had an empty gun on his person. He waived a plea bargain of eight years to have his day in court.  He was sentenced to 317 years in prison. Now 29 years later WRS has been turned down for parole four times in spite of a good record in prison. The cost of his incarceration is now over $800,000 and that amount gets higher the older an inmate becomes.

Is this a good investment of taxpayer dollars? Is the fact that WRS is African-American a consideration?

NOTE: In KY Parole Board Members (9) are appointed and must have at least five years experience in Criminal Justice work. Members are paid $1,000 per year. They have few or no policies to follow. For lower level offenses they do not see the inmate in person but review their file. The Board files no monthly or annual reports. Most cases are reviewed by only 3 Board Members. (Per Larry Chandler former Board Member.) 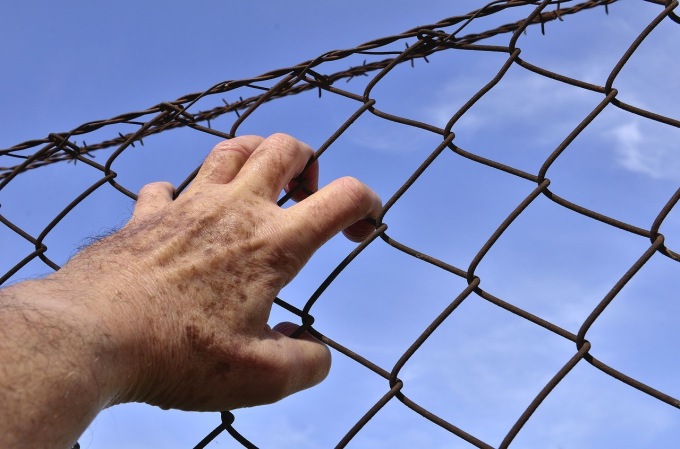 “Poor people, people of color – especially are much more likely to be found in prison than in institutions of higher education.” Angela Davis

SOURCE of most of this information is a class at Bellarmine University taught by Gaye Holman, Author, “Decades Behind Bars: A Twenty-year Conversation with Men in America’s Prisons.”

Photo and Graphic by Pixabay