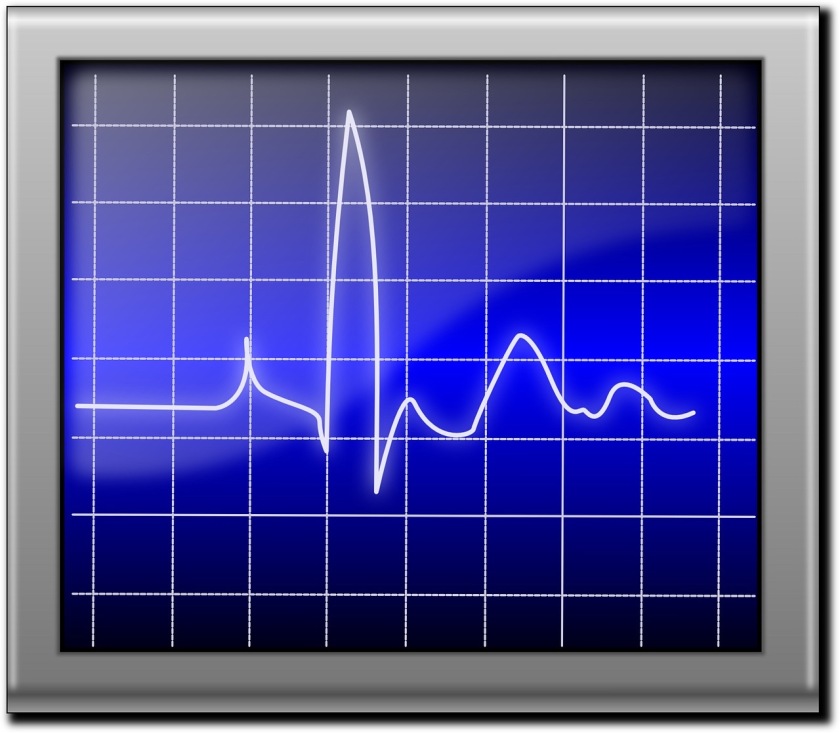 A Test of Stress

She (we’ll call her “Barb”) dressed in her exercise clothes and walking shoes and set out early for the hospital; so early that the rush hour drivers were still at home flossing and spraying.

As she pulled into the parking lot Barb had her choice of primo spots, but hardly appreciated this because her mind was on the fact that her system was as empty of caffeine as the lot was of cars.

The person at the front desk could have been a bit more friendly, but the sign-in process was simple and Barb was ready for the treadmill which looked less than the expected state-of-the-art equipment.

Reba Raines didn’t seem all that enthusiastic as she pointed and indicated that Barb should move to the machine. “Straddle the belt” she directed in an absent-minded way. Barb complied, at least she thought she did but she heard again with more presence, “Straddle the belt!” so she quickly moved her feet to the treadmill frame and watched as the belt began to go slowly forward. Barb stood awkwardly until given the command to “walk” and assumed that she was not expected to walk where her feet currently were so she carefully stepped onto the belt.

It didn’t take long to reach the target heart rate . . . it will take days before the results are relayed to Barb who left for the nearest cup of coffee.