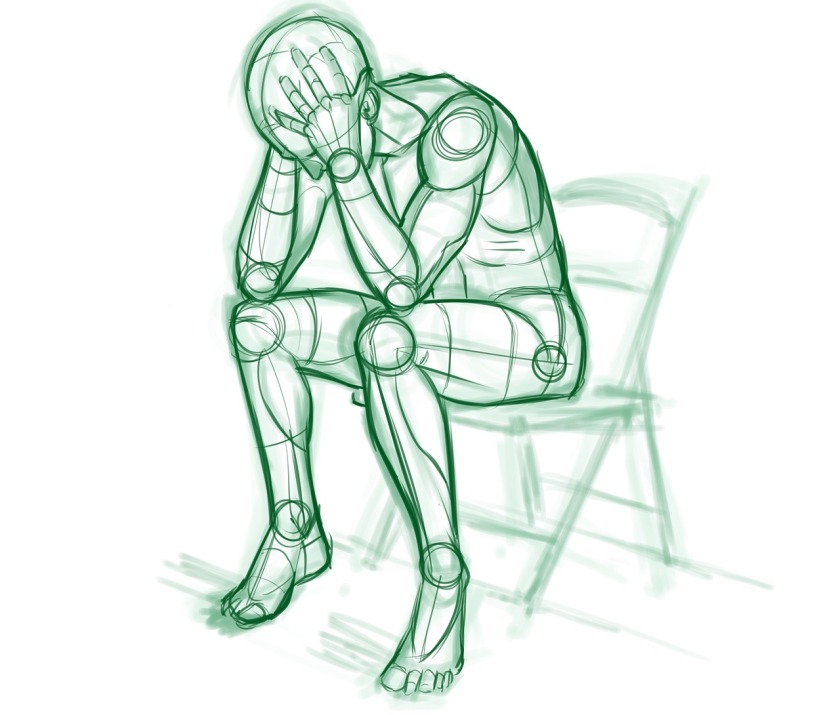 Depression affects about 121 million people worldwide (World Health Organization) and 14.8 million in the U.S. making it the leading cause of disability (National Institutes of Mental Health). According to the WHO, depression ranks number four on the list of diseases and is predicted to be number two by next year.

There has been much in the news lately about the role that vitamin D plays in depression. There have been numerous studies, large and small, that indicate adequate vitamin D could be a simple way to combat this growing disease. Unfortunately proof of this benefit remains unsettled at present.

A deficiency of vitamin D is implicated in many diseases (diabetes, osteoporosis and cardiac to mention a few). According to the CDC in 2006 at least 25% of the US population was deficient. Why would this be? It isn’t hard to imagine that people today are not outside as much as in past generations. And, when we do go outside most of us use sunscreen as advised by dermatologists. Sunscreen of any strength blocks UVB rays which produce vitamin D. These rays do not penetrate glass so time spent by a window or in the car does not help. Many people experience added depression during dark, cloudy months, a condition known as Seasonal Affect Disorder (SAD).

We can benefit from knowing more about vitamin D and its benefits. For instance, calcium for strong bones cannot be absorbed without adequate vitamin D. With each source of this important vitamin there are drawbacks. Too much sun can lead to skin cancer. Excessive use of over-the-counter supplements of vitamin D can lead to toxicity.

The answer to this quandary is to do research and become better informed if you suffer from depression or think you might not be getting enough vitamin D. And, the bottom line is always to consult your physician and discuss a lab test for your vitamin D level.