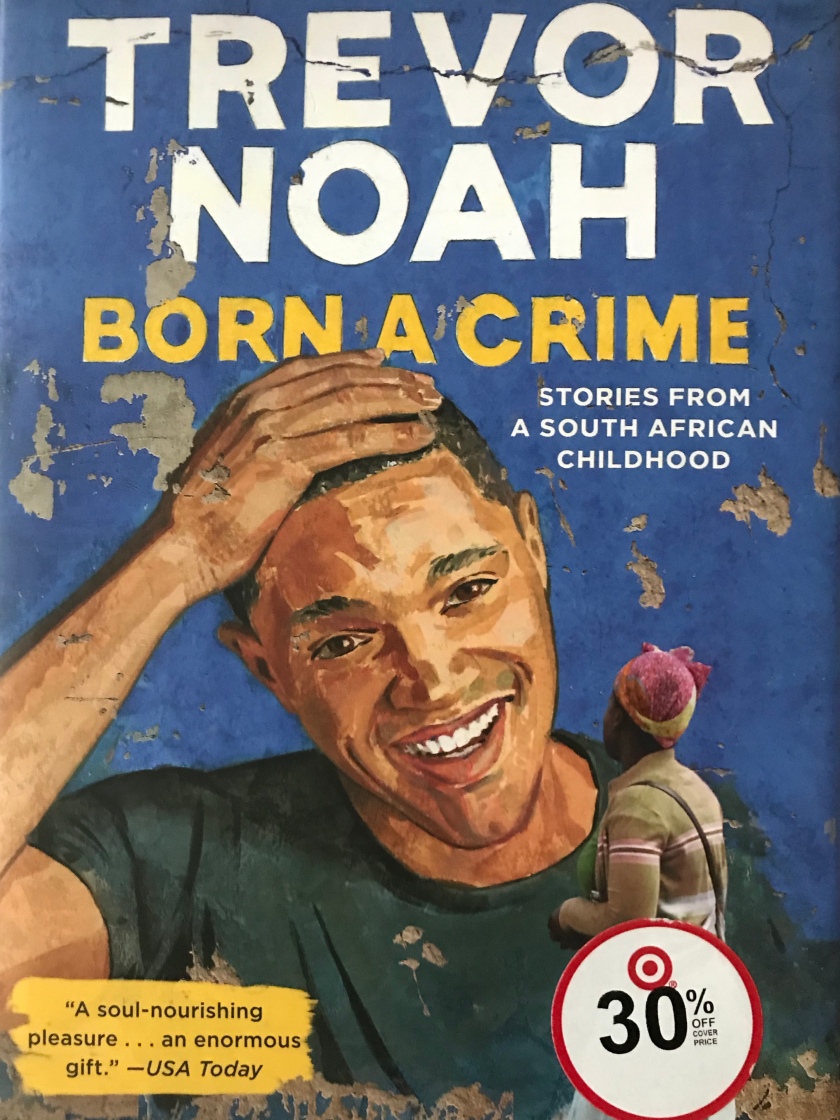 If you love comedian Trevor Noah you will like his autobiography. Noah, host of The Daily Show on Comedy Central, was born in 1984 in Johannesburg. In his book, “Born A Crime” he tells what it was like to grow up in South Africa during and immediately following Apartheid. It was particularly difficult for him as neither a white child nor a black one.

His father was white and his mother who raised him was black. His devotion to his strong-willed mother is evident throughout the book, but his maternal grandmother, who is still living at 92, was very influential, too.

“Born A Crime” is enlightening about life in South Africa as well as about Trevor Noah. It is a quick read and I recommend it. 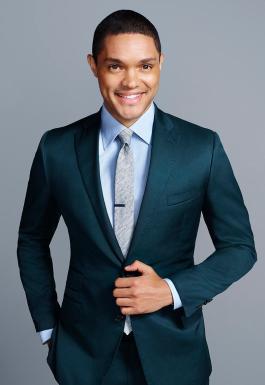 “The color of my skin is beautiful, like the soil of Mother Africa.” – Nelson Mandela