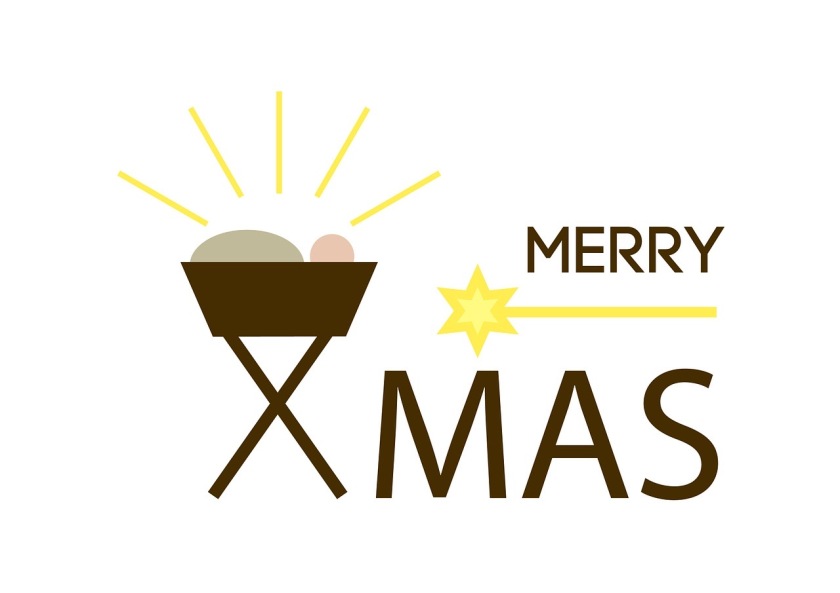 There was a time when I thought writing, “Merry Xmas” was just lazy. Some folks feel it is worse than lazy because to them it leaves Christ out of Christmas. Actually nothing could be further from the truth.

The New Testament was written in Greek and the Greek word for Christ is Χριστος. Today we can cut and paste and print and therefore we don’t think much about what it must have like centuries ago when texts were being written and copied by hand.

According to Greg Carey, Professor of New Testament, Lancaster Theological Seminary: “Early manuscripts of the Greek New Testament dating to the third and fourth centuries used “X” as an abbreviation for Christ…The abbreviation helped manuscript writers fit more words on a page, reducing the time and cost of producing the texts…”

So, Merry Xmas is nothing new. It wasn’t started by non-believers. It is not a war on Christmas. Seminary students have been using the abbreviation “Xian” for “Christian” forever.