Traveling to Russia in 1994 was no doubt very different than today. At that point, Russia had just become more open to travelers due to “perestroika” but was not yet well prepared for those travelers. Before leaving home certain shots and immunizations were recommended. While at the Health Department meeting these requirements I received a handout warning against eating raw fruits and vegetables or anything, including using ice, that might have come into contact with unpurified water. There was a warning to use bottled water for toothbrushing and to not open the mouth while showering!

The trip from Louisville to St. Petersburg, Russia took almost nineteen (19) hours with about fifteen (15) actually in the air. Along the way, we landed in Germany and then in Poland, which did not allow passengers to deplane. Officers came on board and checked our passports and visas and then would not allow the pilot to take off for two unexplained hours.

When looking down at Russia prior to landing in St. Petersburg it was hard to comprehend the country’s size, nearly twice as large as the US and containing eleven (11) time zones. Local time was eight hours ahead of EST, which made phone calls home complicated, so I only called once to say I had arrived safely. It is just as well because phone calls to the US were difficult to make, unreliable and very expensive.

The population of Russia at this time was 149.5 which was actually about 5.6 million more than the current population. Education was free and the literacy rate was 99% at that time.

Before the trip, I read a document prepared by Brigham Young University which provided insight into properly interacting with the Russian people. It was entitled  “Culturgram ’94 Russia (Russian Federation)” In it, I learned many things that made me better prepared, but also a bit apprehensive. Here are a few customs that I tried hard to remember while visiting.

Some other information of interest was that flowers are given in uneven numbers except at funerals! Russians prefer social interaction prior to business discussions and when a bottle of vodka is opened it is expected that it will be emptied by those present. Not surprising is that alcoholism is a serious problem. 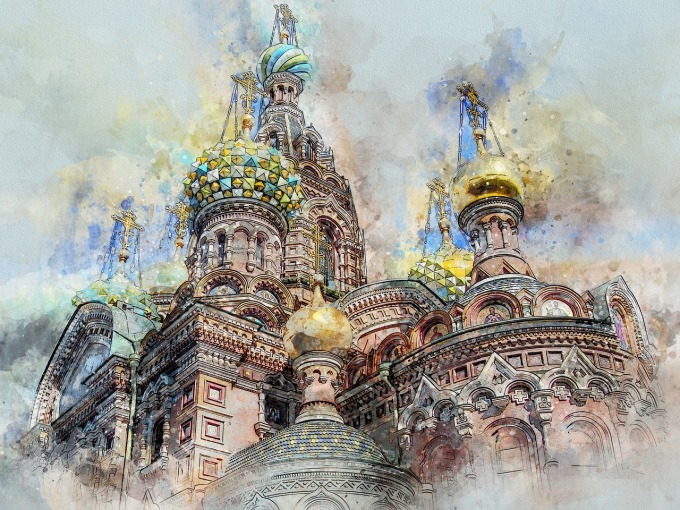 Theme graphic in title and photo by Pixabay