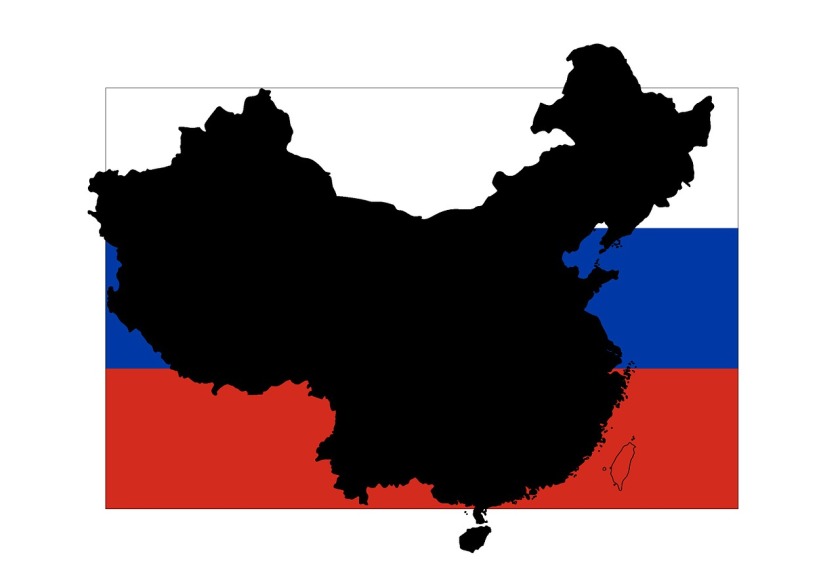 During the “cold war” I grew up hearing about the evil Russians who lived in the Union of Soviet Socialist Republic (USSR). The country’s shortened name was the Soviet Union and even that sounded ominous. People with enough money to afford underground bomb shelters had them built. There were discussions about the hard decision of what to do if during a nuclear attack a neighbor wanted to enter your shelter. What would you do was the question, since you likely didn’t even have enough supplies to sustain your own family for long. My family didn’t have to worry about that dilemma, but I worried about what would happen to us. Hearing of new threats on the evening news or hearing adults talk about the possibility of a Russian bomb was very unsettling for children. It didn’t help that we had bomb drills at school where we were taught to duck under our desks for protection from the falling bombs!

Communism came to Russia, then called a Socialist Federation, in a revolt led by Vladimir Lenin in 1917. Joining other Socialist Republics in 1922 the country became the USSR. Millions later died of starvation or while working in forced labor camps under the dictatorship of Joseph Stalin. During World War II he led the Soviets in siding with Hitler but ended up losing over twenty-five million Soviet citizens. The Cold War between the US and the USSR followed this period.

The last leader under the USSR, Mikhail Gorbachev, introduced a new openness called “glasnost” around 1986. He was elected President in 1990 and led the reformation of the Communist Party, called “perestroika.” Up to this time, Communism had discouraged all religions including the most prevalent Russian Orthodox. Boris Yeltsin was next elected and took the country further into democratic reform and to a free market system.

In July of 1994, I visited Russia for seventeen days. It was worth every dollar spent, every inconvenience and every discomfort that I endured to learn that Russian people were not who I thought, who I had been taught. I will tell you more about what I learned in following posts.