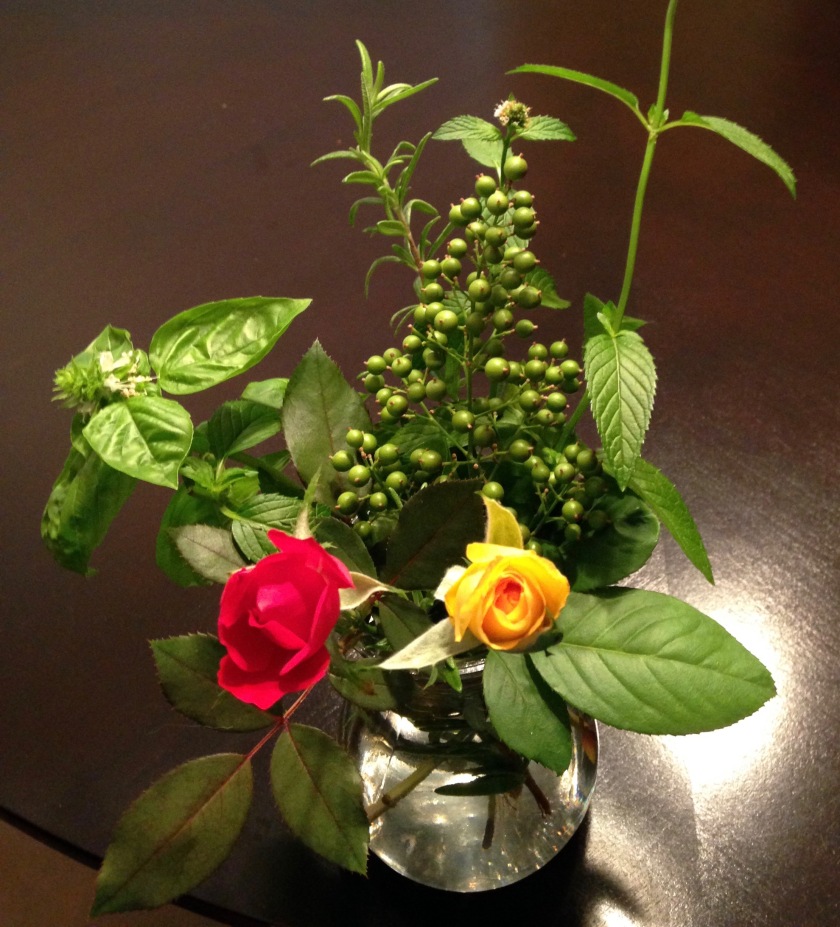 Another decision that must be made concerns disposal of bodily remains. For many years burial in a family or church cemetery was the norm, however that is changing for both environmental and economic reasons. In 2015 cremation rate in the US was 48.6% and expected to rise each year into the future. Rates vary across the country with over 60% in the West and as low as 25% in southern states.  There are other options, of course which actually increase the cost, such as cryogenics, ashes blasted into space or adding ashes to an artificial reef in an ocean.

Interment in a cemetery has fallen into disfavor due to cost, but also because of what many see as misdirected use of land. While I personally prefer cremation and scattering of ashes (also called cremains) back into nature, I must admit that I have always found cemeteries interesting to visit. In old cemeteries I would go further and say that reading tombstones can be fascinating. I know that I am not alone, because many books have been written on the subject including:

“Stories in Stone: A Field Guide to Cemetery Symbolism and Iconography” by Douglas Keister  and  “Gone to the Grave: Burial Customs of the Arkansas Ozarks 1850-1950” by Abby Burnett which was reviewed in The Courier Journal  in November 2015. Some of my favorite epitaphs from this book are these: “Killed by a live wire” (1905), “Revenge is my motto” (1869) and “This can’t be death. I feel too good” (1906).

When I was in Russia a couple of years after the fall of the Soviet Union, I toured a large old cemetery that was, according to custom there, divided into sections by profession or status. There were sections for the arts with subsections containing poets, musicians and actors.

There were others for military, government officials, Communist Party members, working class (the proletariat) and even the Mafia.

I noticed many tombstones that bore the skull and cross bones symbol and inquired of the interpreter what that meant. Her response? “They’re dead”.

The skull and cross bones, while perhaps peculiar to Russia, are part of the monument period of Terror which represented symbols of fear of the afterlife. This was followed by the Romantic

and then Personalization Periods.  The Contemporary period in which we now live, leads to what are often attempts at humor. A word of warning about being too creative however, as what is funny today may be confusing or fall flat when it has become outdated. A couple of examples come to mind: A monument depicting a rotary and corded telephone simply said, “Jesus Called”. I’ve seen photos of others that show a calculator, an expired parking meter and even a brownie recipe.

One of my favorite tombstones is from Clay County, TN which explains that the deceased was “killed by bushwhackers” in 1862 in neighboring Fentress County. Unfortunately the photos taken and provided for this post by Steve Baugh have been lost due to my error.

“I do not fear death. I had been dead for billions and billions of years before I was born, and had not suffered the slightest inconvenience from it” Mark Twain.