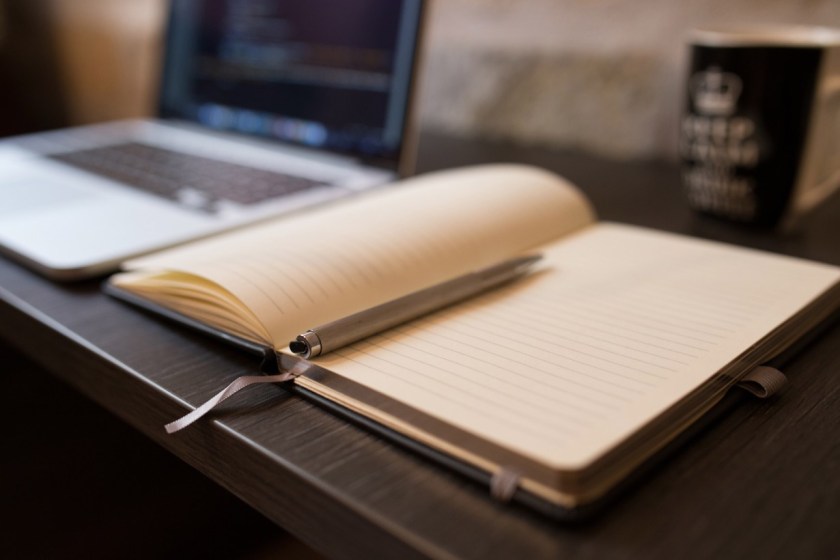 It may sound trite, but there are words I do not like.  It is not necessarily that they do not sound pleasant, although that may be part of it. And, have you noticed words do not sound the same to everyone? For instance, “coin” is one of those for me. When I say it one of my daughters chuckles quietly. I think I pronounce it normally, but obviously I do not say the simple four letter word correctly. My Mom had a similar problem with the word “oxygen,” however I find that more forgivable. But, I am getting sidetracked before I actually begin.

What I intended to discuss are words that either do not sound like what they mean or that have meanings with which I disagree. Let me start with depression, which sounds like a lower surface, a dip or swag. A road uncared for might have a depression. An old floor may be depressed in spots. This versatile word may be applied to the economy or even a weather pattern. You get it, but what if this word is used regarding another human? Many people immediately think of a person in a bad mood, sad probably and maybe even lazy. Too often the person suffering from depression is told to “snap out of it” or “get over” themselves. Even if not said in actual words that is likely the message they receive, whether intentional or not. I believe it may be time for a new word for this complex diagnosis which covers an entire spectrum of symptoms from mild and transient to suicide.

Another word, or term rather, is not only inadequate, like depression, but is also inaccurate.  “Domestic violence” describes a range of situations from emotional and physical threats to injury or even murder. There is nothing “domestic” about “violence!” This terminology should never have been used to begin with and it serves an injustice to victims of violence, whether in the home or elsewhere. Recently, the term “Relationship Violence” is sometimes used in media reporting and I strongly support this more accurate terminology. Some prefer “intimate partner violence,” but in my opinion this comes up short. First, it obviously leaves out victims whose abuser is someone other than a partner. The abuser could be any relative or friend with whom one has a relationship. Statistics indicate one in three women will be the victim of intimate partner violence, but including other types of relationships would most certainly increase the statistic greatly and there is no reason to limit attention to a particular type of relationship or gender.

For many years October has been Breast Cancer Awareness Month and we have been encouraged to wear pink to bring attention to this illness which effects over 124 women per 100,000 population (1.3 men/100,000). Wear pink if you choose, it isn’t my favorite color and reminds me of

girl babies more than women, but I would suggest pink ribbons do little to combat this deadly disease which has touched most of us either directly or indirectly. More helpful is knowing the signs of breast cancer, performing self exams and having regular mammography.

Someone in all sincerity I’m sure, has designated today as Purple Thursday and we are asked to “Wear a little purple with our pink” today. I must admit purple is one of my favorite colors, but rather than looking for something special to wear today I am writing this post. I wish to bring attention to Relationship Violence and encourage each of you, regardless of gender, to take action against this devastating situation which, like cancer, effects so many. Relationship Violence may take various forms other than physical abuse, including emotional, sexual, financial or verbal mistreatment. The signs and symptoms can be reviewed Online, including such sites as this National Hotline: http://www.thehotline.org/is-this-abuse/abuse-defined/

Theme photo and graphic by Pixabay