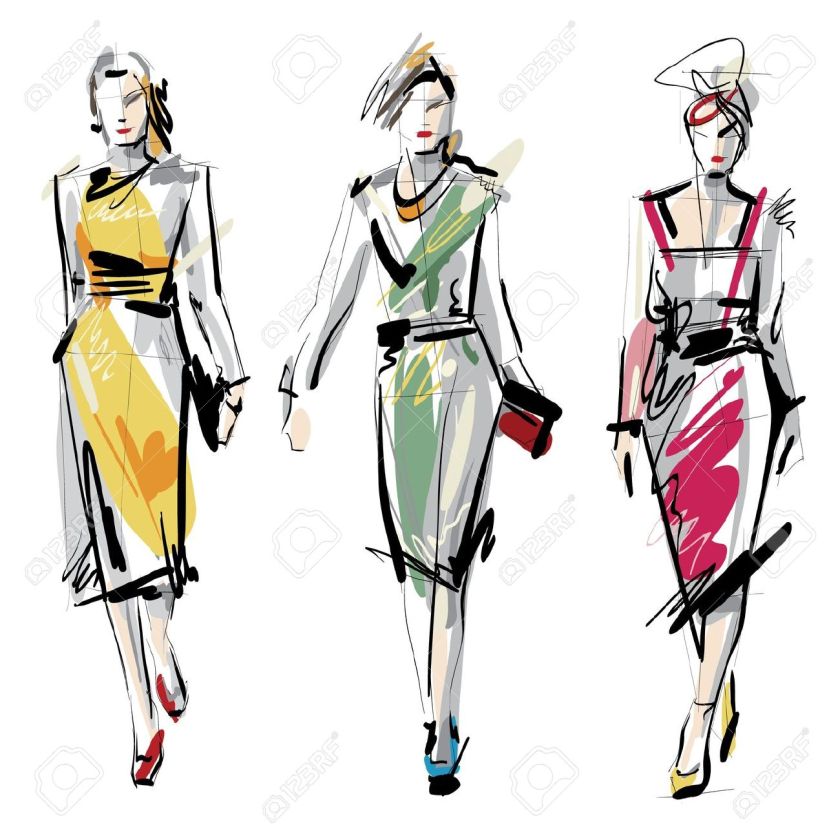 As I prepared for Traffic Court this evening I knew that all my paperwork was in order, but I was not so sure about proper attire for this occasion. I discussed it with a couple of friends. One vetoed the idea of borrowing a neighbor’s cane and trying for a sympathy vote. She wisely noted that I might appear less than fit for driving. Another friend, known for her fashion sense, warned against wearing jeans, so I decided on navy pants and tailored shirt appropriate for the weather. I got to the East Government Center early hoping to get the proceedings over quickly. I took along something to read while waiting, making sure that it was a book that would declare that I was an intelligent and responsible citizen.

I was not prepared for passing through a gauntlet of Sheriff’s Deputies, one who ran a wand over my body, front and back, and another who looked through my purse inquiring if I had a gun or knife. At this point, I was directed to the end of a line of other offenders that snaked along one wall of a long hallway. When another fifty or so folks had joined us, one of the drab brown attired Deputies gave us detailed instructions of what to expect once inside. He was apparently quite experienced in performing this duty, because he had incorporated several humorous lines and our lack of mirth did not discourage him from using all of them.

Finally, the courtroom was unlocked and we were allowed to file in and be seated. The Judge, in his somber black robe, was quietly pleasant. The handsome Prosecutor, wearing suit and tie, smiled easily. I watched the parade of defendants file in front of the judge alphabetically and I wondered whether they had given much thought to their attire. There were lots of tee shirts, many pairs of jeans, a couple of floor length skirts and several pairs of short shorts. I won’t even go into the array of colorful bra straps springing from halters and other skimpy tops dotting the crowd. All in all, the group was neat and clean and respectful.

When a Deputy asked if anyone had a medical issue requiring special consideration before the Judge began, a mother spoke up and reported that her teen-driver son had “stomach flu.” The young man rolled his eyes and made a gesture with his hands that probably meant “Please Mom, just go away.” The inquiring Deputy requested that mother and son go to the back of the room away from the rest of us. He quickly became my favorite of the four Deputies.

It was while I was waiting for my letter of the alphabet to be called front and center that I suddenly realized that I was the oldest person in the room and not by a little. That was when fear struck me for the first time. Wasn’t it reasonable for the Judge to expect that a woman of my age should know that owning a car requires buying one of those little sticker thingies for the license plate each year?